THE scene that greeted me when I emerged into the clearing of the Ladder Beach was like something out of a fairytale book. Moonlight flooded the whole secluded cove below, the huge stones casting sinister shadows on the rocky sand as though they were creatures under some spell.

Mesmerized, I walked slowly down the flight of stairs passing the cave-like stone structures, and flopped down into the shore, dangling my feet as near to the water’s edge as I dared.

Closing my eyes, I breathed in the comforting, salty tang of the ocean breeze and allowed the pleasant sounds of the giant waves rolling in from the Pacific Ocean to engulf me.

I had been to Ladder Beach several times, but being there during a full moon was a totally different experience. I wished to stay there for as long as I can but soon my buddies joined me and we trooped back to the campfire to be with the rest of the group.

Darkness had set in for over half an hour when we earlier assembled at one corner of Obyan Beach for a full moon hike on Saturday evening. It was my first time to venture into that part of the island at night

We listened to the last-minute instructions of the group leader and prepared to rough it out and venture into the darkness to a destination which we had no idea yet.

The silence as we waited for the final countdown before we kicked off was broken only by the splashing of the waves on the shore and the chirping of insects from the bushes.

At the given signal, off we went, looking for the signs along the trail that will lead us to “we don’t know where” yet.

Looking for the small mounds of white flour and white strips of tissue tied to tree branches to guide us was not that easy in the dark, and we got lost and had to retrace our steps several times.

We followed a trail along the beach for a few minutes, but soon the trail forked and led us deeper and deeper into the thick tangan-tangan jungle where we had to crawl under or climb over branches to get through.

My muscle pains from the previous weekend hike did not make things any easier, although the trail we followed was not that challenging.  We emerged from the thicket and followed the road going to Naftan Point for a long time, only to find three mounds of flour on the road which indicated we were following a false trail.

Retracing our steps, and walking for eternity in the moonlit road, we emerged into a clearing and discovered we were already at the Ladder Beach.

For individuals like me whose only form of exercise is climbing up and down the 10 steps of stairs to the office twice a day, walking from Obyan Beach to the Ladder Beach is unthinkable, unless you’re the athletic type who would not hesitate running or cycling around the island anytime.

You may have explored all the nooks and crannies of this small island, but sometimes, you’ve got to rough it out, take the road less taken, and make a change from your usual hours to experience a totally different perspective of this island’s beautiful spots. 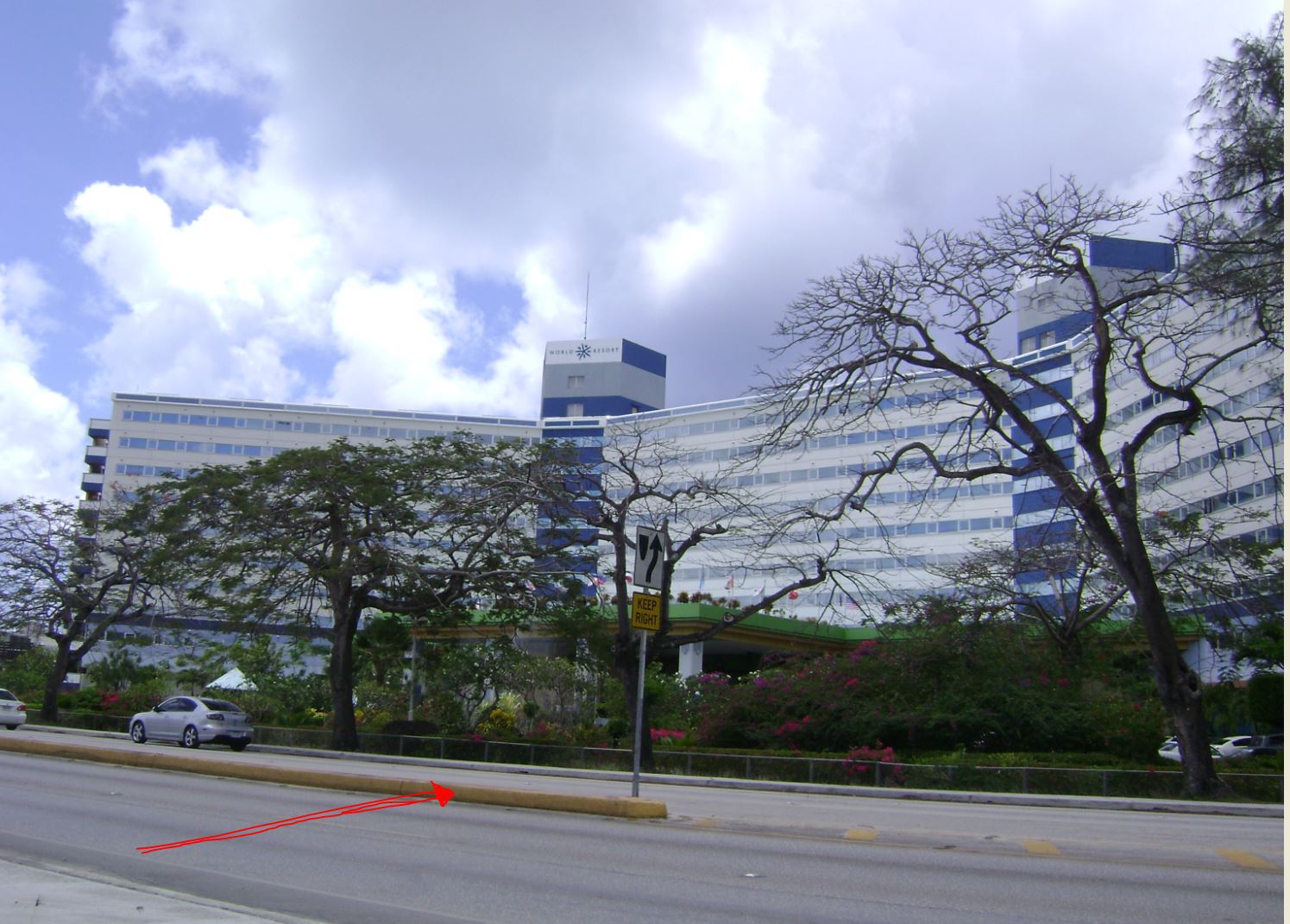 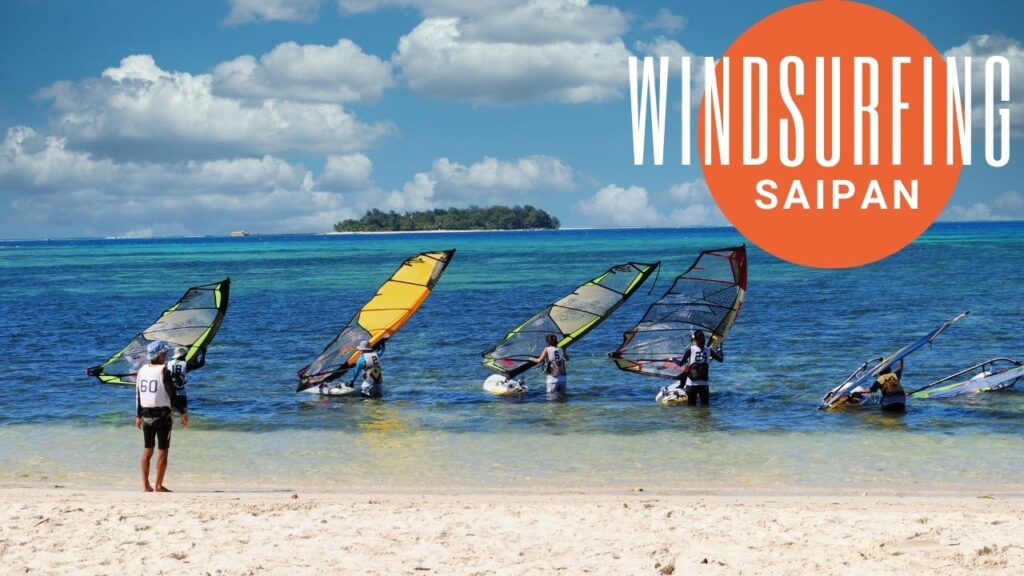 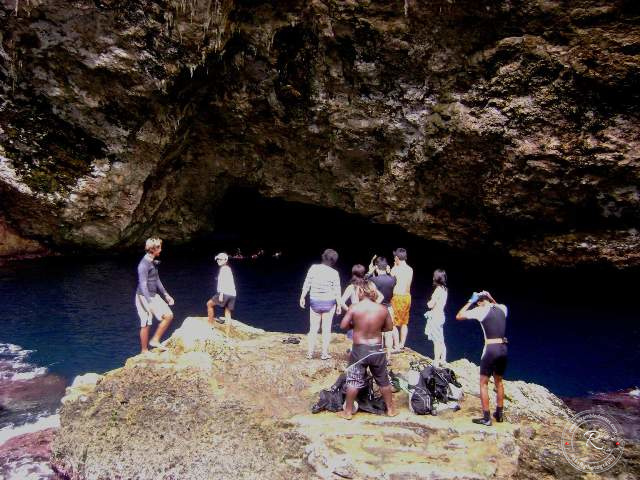