The first time I stumbled into this particular “enchanted” spot was during my first trip to the island in 2011. I returned to the same site the next day, and again last March, and then again and again when I was here in May. –
It’s as enchanting as ever every time I go there, regardless of what day and what time. Everything about Rota is enchanting, but there is something about this place that makes you want to stay and flee at the same time.If you keep driving past the zoo in Songsong and follow the road, you will arrive at this spot just before you emerged from the woodland and stare into the barrel of the Japanese canon by the roadside.I remember the first time I saw the place. It was almost sunset and I was curious as to where the road would end. The road was so narrow it looked like someone just carved a passage in the middle of a mountain. It was like a page from a fairy tale or a scene from a mystery film. I was excited and fearful.

The road was obscured by thick foliage and long vines hanging from huge trees, and in the deepening twilight they looked like arms reaching out to ensnare me. I was too scared to go on, not knowing what was at the other side of that cave-like aperture. By some miracle I managed to find space on the narrow road to turn the car back and drive away from the place as fast as I could.

I dreamed about the place that night, and I knew I just had to go back, which I did. It was early afternoon but the place was still enchanted. I had goose bumps again. I could not shake off the feeling that someone or something would just jump out of the bushes and lunge at me. I was able to summon enough courage to drive through the aperture and into the other side while looking in the rearview mirror again and again. There was that unexplainable feeling that someone was looking at me.

Last May, I took my buddy Pat there without telling him anything about the place or what I felt about it.

The minute he got out of the car, he stared, fished out his camera and took photos without saying anything. Later, when we were having lunch at As Paris restaurant, he seemed to be deep in thought. Suddenly he started talking animatedly about that spot. I can see his videographer’s mind reeling, imagining all sorts of possible movies he could shoot there.

We went back the next day, and the next, and the enchanted spot still had the same effect on me, and on him. The goose bumps were always there.

To most people, the spot is just a regular curve with vines and thick foliage and nothing else, but to my active imagination there is more to the place than meets the eye. It is enchanted, and has become my most favorite spot on Rota.

If you happen to be here, check out this place, and be prepared for a surprise. 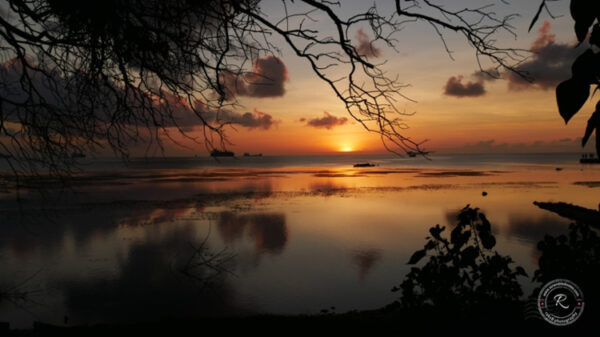 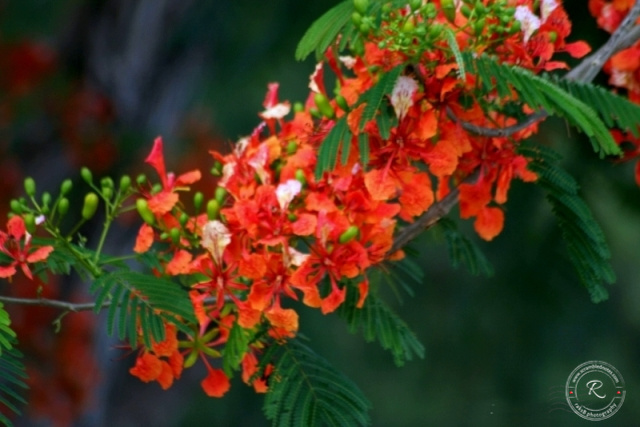