Imagine waking up one morning and finding yourself in the middle of beautiful tree-lined city streets in historic Guthrie, about 30 minutes drive away from Oklahoma City. You will rub your eyes to see if you are awake, and make sure you haven’t stepped into a time machine.

I had no idea what I was in for when my travel buddy and I drove into Guthrie on our way to Ponca City some weeks ago. He just mentioned vaguely about stopping by to see some sights. Then we were in the center of a movie set, except that it is populated with real people.

At 9 a.m. there was barely anyone on the streets. Only a few cars were driving around. I had a strange feeling that we stepped into a storybook set in the 1800s.

Guthrie is a destination for history buffs, antique lovers, and collectors. The streets are lined up with rows and rows of antique shops, thrift and resale stores, art galleries, and old-looking structures that house Oklahoma’s artifacts and collections. From the glass store windows, the sight of various antique stuff will lure any shopper in. From old chairs and furniture, lamps, kitchen utensils, tapestries, and all sorts of knick-knacks.

Towers emerge from beautiful quaint buildings made of red brick and native sandstone. Don’t be surprised to see classic cars parked on the streets.

Shopping in Guthrie is the most popular and must-not-miss thing to do but I never had a chance to do it, one more reason to return.

Guthrie has been in the limelight too often as the location shoot of several popular movies. These includes Twister, The Rain Man, Fast Charlie…the Moonbeam Rider, The Gray Man, Public Enemies, My Heroes Have Always Been Cowboys, Fingerprints, The Killer Inside Me, and parts of Outlaw Kingdom.

On our way back, we drove by Guthrie again and stopped on the road to ask a guy talking where the best place to eat was.

He pointed at the building behind him and said “they serve excellent steaks down there at the basement.” He added with a wink, “I know because I own the place.”

Instead of taking the elevator, we went down a rickety flight of stairs to the basement where another surprise awaited us. Gage’s Steakhouse, the sign said. True to the owner’s word, they serve really good steaks.

It was exhilarating walking and driving around the streets in of a city that started as a tent city in 1889. Guthrie has preserved the rich architectural legacy while merging with the advent of modernization. The magic aura of this unique territorial city continues to draw thousands of visitors from around the world each year. 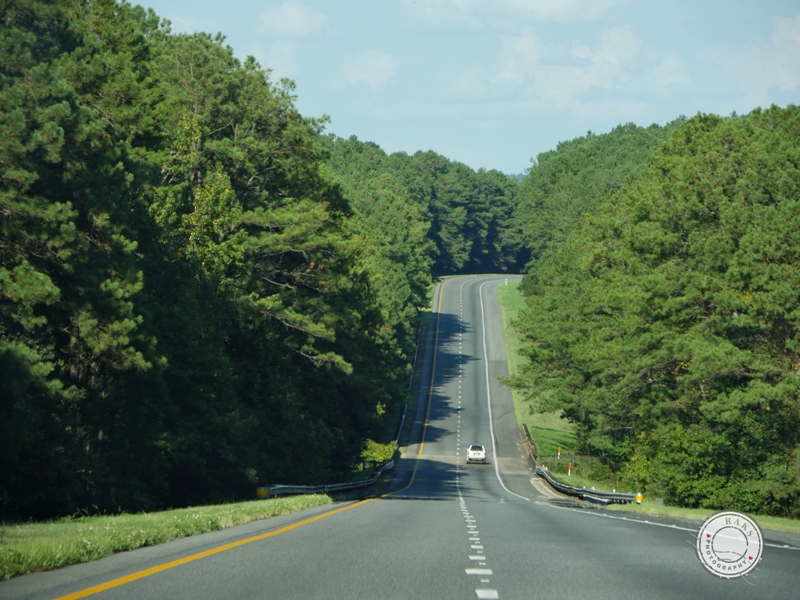 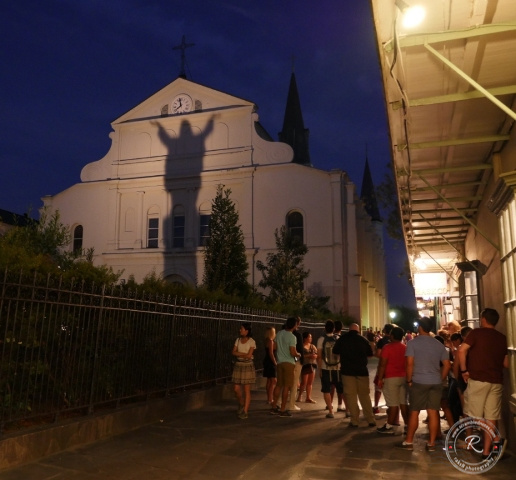 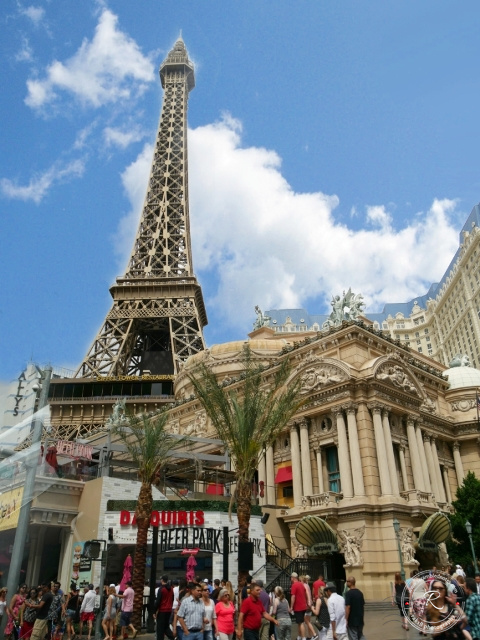